Polaris Technologies, based in the northern Sydney suburb of Frenchs Forest, New South Wales, has launched a ducted air-conditioning unit based on natural refrigerant propane (R290) in a hydrocarbon blend.

The first units – part of the HideAway Series – were delivered to Australia in March. Sales have already begun, and the first installations were made that same month, in Melbourne and Sydney.

The Polaris HideAway series of air conditioners are ducted packaged units that do not require a separate outdoor unit. “This opens new possibilities for designers and architects who can now dispense with unsightly exterior units,” Tony Power from Polaris told this website.

The air conditioners had been under development for over five years. Early prototypes used R410A, but these did not meet Minimum Energy Performance Standards (MEPS) that are mandatory in Australia and New Zealand.

“The hydrocarbon refrigerants are the only reason the Polaris HideAway systems were capable of passing MEPS,” according to Tony Power from Polaris.

Power is optimistic that choosing natural refrigerants will help the company to market the new units. “We see big opportunities for this ,” he said, citing early interest from large healthcare groups and developers.

“We’re currently setting up agents across Australia and are open to new distributors, including in territories outside Australia,” Power said.

“We saw an opportunity to build a cyclone-proof unit – there has been strong interest immediately from Fiji, for exactly that reason,” he said.

Customers are attracted to the hydrocarbon-based system because it helps them to qualify for Greenstar certification from Green Building Council Australia, according to Power. 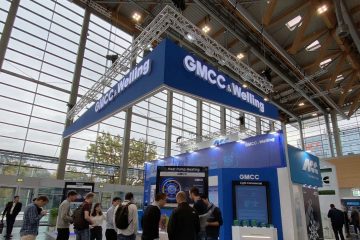 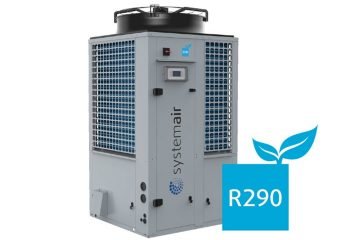 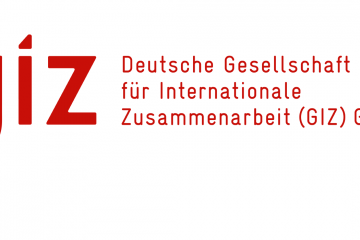