Nidec Global Appliance has started manufacturing variable-speed compressors under its Embraco brand at its facility in Austria, a response to the “challenging” new energy labels adopted by the European Union, which require smarter compressors and motors, the company said in a statement.

The first compressors rolling off the production line will be the FMX series, using isobutane (R600a). The Austrian facility will also start producing Embraco’s VES compressor series soon. The VES is available for both R600a and propane (R290).

“It is a new scenario for manufacturers and consumers that we have been preparing for through innovation and trends anticipation,” Almeida explained. “Among the answers to this challenge are technologies such as direct current (DC), present in advanced motors for washing machines and in variable speed compressors.”

The EU adopted a new set of energy labels for appliances this year on March 1, 2021. The classification scale, which previously went from D to A+++, has been changed so it now goes from G to A. The new scale is stricter than the old one, meaning that fewer products will be able to achieve an A. So products that previously scored A+++ will now most often score B, C or even D if they haven’t improved their energy efficiency.

The scope of the labeling has also been expanded. The old rules only covered home appliances, but now refrigerators with a direct sales function like supermarket cabinets, beverage coolers, ice cream freezers and refrigerated vending machines are included.

Implementation of the new rules will happen over the next couple of years. In 2021, the new scale defining the minimum standards is coming into force, and in 2023 the maximum levels of energy consumption will be lowered, demanding more efficiency from products, Nidec explained.

For residential refrigerators, the components most suited to responding to the stricter criteria are variable-speed compressors, said Nidec. “Now, it’s time to monitor the market to see how consumer behavior will evolve in this scenario and what kind of choices they are going to make,” noted Almeida. “As regulations favor the more technological solutions, these tend to get more competitive and affordable over time,” .

“Until the end of February, over 90% of products were labeled either A+, A++ or A+++,” said the EU’s Commissioner for Energy, Kadri Simson, in a press release when the new rules came into force. “The new system will be clearer for consumers and ensure that businesses continue to innovate and offer even more efficient products. This also helps us to reduce our greenhouse gas emissions.”

“Among the answers to this challenge are technologies such as direct current (DC), present in advanced motors for washing machines and in variable speed compressors,” 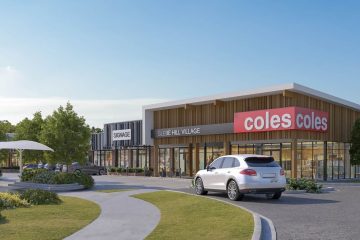 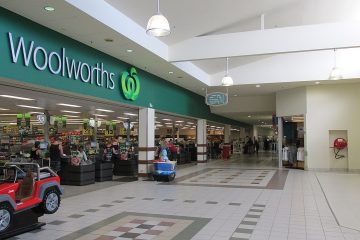 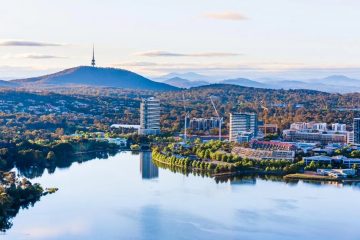