U.S.-based NevadaNano has launched a new miniature hydrocarbons gas sensor, the MPS Mini, billed as the “world’s most accurate” sensor in its class.

The MPS Mini is based on NevadaNano’s Molecular Property Spectrometer (MPS) flammable gas sensor, and is officially launched at the Sensors Converge expo in San Jose, California, this week.

The MPS Mini has a 10+ year lifespan, a low cost, and it eliminates the need for maintenance throughout its lifetime, NevadaNano said in a statement. It “measures the thermodynamic properties of the air-gas mix and accurately reports 0-100% LEL across 19 flammable gases without the need for field calibration,” NevadaNano added.

The MPS Mini is suitable for a wide range of non-industrial applications and ideal for residential and commercial applications like smart meters and IoT devices, the company explained. It has integrated, real-time measurements and built-in compensation for temperature, pressure and humidity.

“We have extended our market-leading reliability, accuracy, and lifetime with enhanced algorithms which extends our market-leading position of detecting 19 of the most common combustible gases found in residential, commercial, and other general use environments,” said Ralph Whitten, President at NevadaNano.

“R290, a high-performance natural refrigerant with very low GWP, is an alternative that is quickly gaining widespread acceptance and use in Asia, Europe and the United States,” said Bob Christensen, Senior Director of Business Development, NevadaNano, when the company introduced the original MPS sensor.

Even small leaks need detection “since the reduction in the quantity of refrigerant causes the unit to work harder, consuming excessive electrical power, driving up costs and subsequent impact on the environment,” the company concluded. 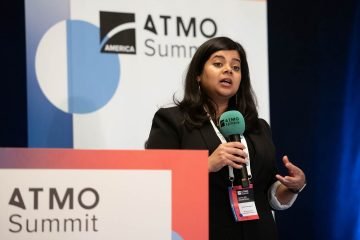 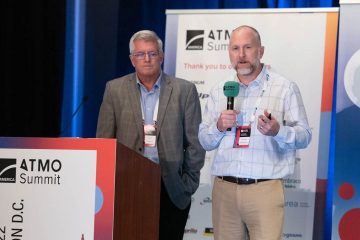