The hydrocarbon-based kiosks draw solar energy through the photovoltaic panels located on the roof to keep the ice cream in the freezer cold. The new solar-powered kiosks were introduced with the aim of furthering the company’s commitments to sustainability.

“Prior to the solar-powered kiosks, we introduced over 13,000 eco freezers across Malaysia in 2015. These freezers require half as much energy as the previous model and use natural refrigerants to keep our ice creams at the right temperature,” Teo Heng Keat, who is the business executive officer for Nestlé Malaysia, told New Straits Times.

“Malaysia is a perfect country to have our solar-powered ice cream kiosks and we hope that with these kiosks, we are able to inspire other companies to take action and look for new ways to reduce the carbon emissions and go green,” Teo said.

Moving forward, Nestlé will roll out more such solar-powered kiosks across the country in the near future, according to New Straits Times.

The awards aim to recognise the companies and individuals that have done the most to advance natural refrigerant adoption. 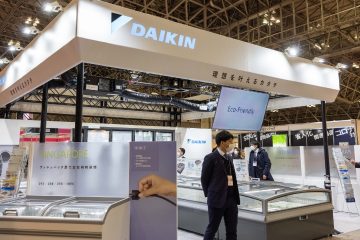 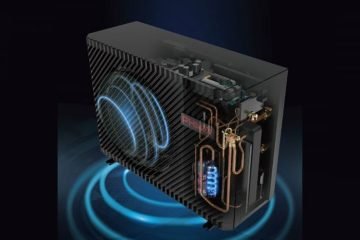