Mexican Fridge Maker Mabe to Phase Out HFCs in 2020

Mabe, a home-appliance manufacturer based in Mexico City, Mexico, has announced a complete phase out of all HFCs from its refrigerator production plants by the end of 2020.

The announcement came at a meeting held the week of February 3  in Mexico City, hosted by the Kigali Cooling Efficiency Program (K-CEP) and Iniciativa Climatica de Mexico (ICM), to discuss approaches for advancing efficient, climate-friendly cooling in Mexico.

Mabe is also committed to improving the efficiency of its refrigerators between 10% and 25%. “With K-CEP funding, Mabe has completed the design, manufacture and testing protocols for energy-efficient compressors that will be used in all refrigerators in Latin America,” said Pablo Moreno, Head of Corporate Affairs at Mabe, in a statement. “This monumental commitment of Mabe with both efficiency and climate-friendly substances sets an example in the region and globally.”

The company, he added, is “providing a success story that highlights to policymakers that low-GWP transitions coupled with improvements in energy efficiency can occur rapidly and at scale in order to ratify and exceed international agreements.”

Also at the conference, MGM Innova Group — a climate finance group that specializes in developing and financing sustainable energy and efficient cooling projects in Latin America — announced that, with support from K-CEP, it is working on a large-scale residential and commercial refrigerator replacement program that supports the transition to low-GWP refrigerants and high-efficiency appliances in Colombia;  the group is working to structure a similar program in Mexico.

“Commitments from Mabe show how both industry and government can lead by example to unlock transformative solutions that scale efficient, climate-friendly cooling in order to fight climate change, reduce pressure on government subsidies and improve economic well-being for citizens,”said Alfredo Nicastro, SVP Operations and Sales at MGM Innova.

“Over the coming decades, Mexico’s cooling demand is forecasted to drive over 25% of the country’s total increase in carbon emissions, the highest share projected for any country in the world,” said Jessica Brown, K-CEP Director. “This is why K-CEP has made Mexico a priority and why we are tackling the issue from all angles – through policy, finance, industry, and non-regulatory programs. 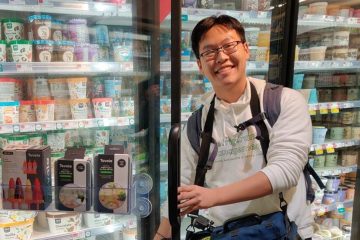 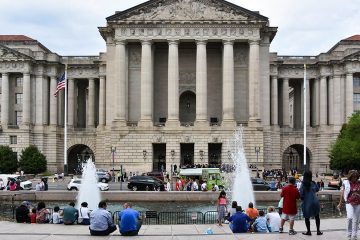 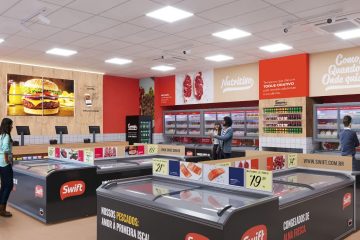