Minus Forty Technologies, a Georgetown, Ontario-based manufacturer of freezer and refrigerated cabinets, believes that the number of technicians trained to handle flammable hydrocarbon refrigerants has increased since the company first released propane products two years ago.

Minus Forty converted all of its portfolio to natural refrigerant propane (R290) in 2017 due to U.S. Department of Energy (DOE) regulations

“There was a little concern about safety at first for repairs as there was not enough qualified technicians in the field to repair them [in 2017],” said Domenic Ciullo, business development manager, Minus Forty, at the NAFEM Show, in Orlando, Fla., last month. “There are much more technicians out there now.”

Ciullo also believes much of the concern about propane was overblown at first. “They don’t realize [the charge of] propane [is small]. You’re taking more risk barbequing next to a 40 pound tank.”

The Canadian company has orders for propane equipment from stores, gas station chains, supermarkets, foodservice outlets, and, notably pet stores. “We pretty much dominate [the pet store] market,” Ciullo said. “You name the chain we sell there.” 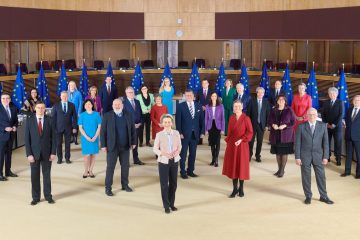 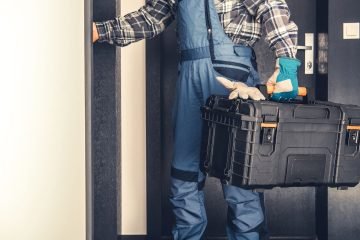